We spoke with one of the team members who decided to attend the Slice Spring Hackathon and what she had to say about her experience about the event.

Five months ago, Jillian Keenan (with two team members, Craig and Sean) joined HackTheHub and Slice Hackathon event in Belfast. Jillian’s main goal in attending was to meet new people and build something fun on a weekend while learning. Not an ideal weekend plan for some but for her, it’s one of the exciting events that she was looking forward to. She believed it was the perfect way to get creative and test out an idea that she usually wouldn’t get the time to work on during the week. Jillian chose to join HackTheHub since they had joined a lot of successful hackathons in the past, and she heard a lot of good things about them. They are well known for having great mentors, judges, and participants who are always open to sharing their expertise and knowledge to support us.

Speaking to Jillian, she said:

One of the things that excited everyone was the prizes and swags to be won. Plus, the organisers and sponsors were lovely, extremely supportive, and fun to work with. Everyone was happily connecting and engaging with various people from diverse backgrounds. She also shared that it was fun to see teams tweeting out funny pictures on Twitter to win amazing prizes. There were also some teams who made a  great effort and used photoshop with a slow cooker that excited many people and got some good laughs.

Of course, it’s not just about fun and laughs. All teams are motivated to create a project based on the hackathon theme. And guess what?! Their team’s project won! Yay! 🙂 The idea was to solve one of the global issues, which is food scarcity. The project was called Money Tree, an app that was designed to save and help the environment. 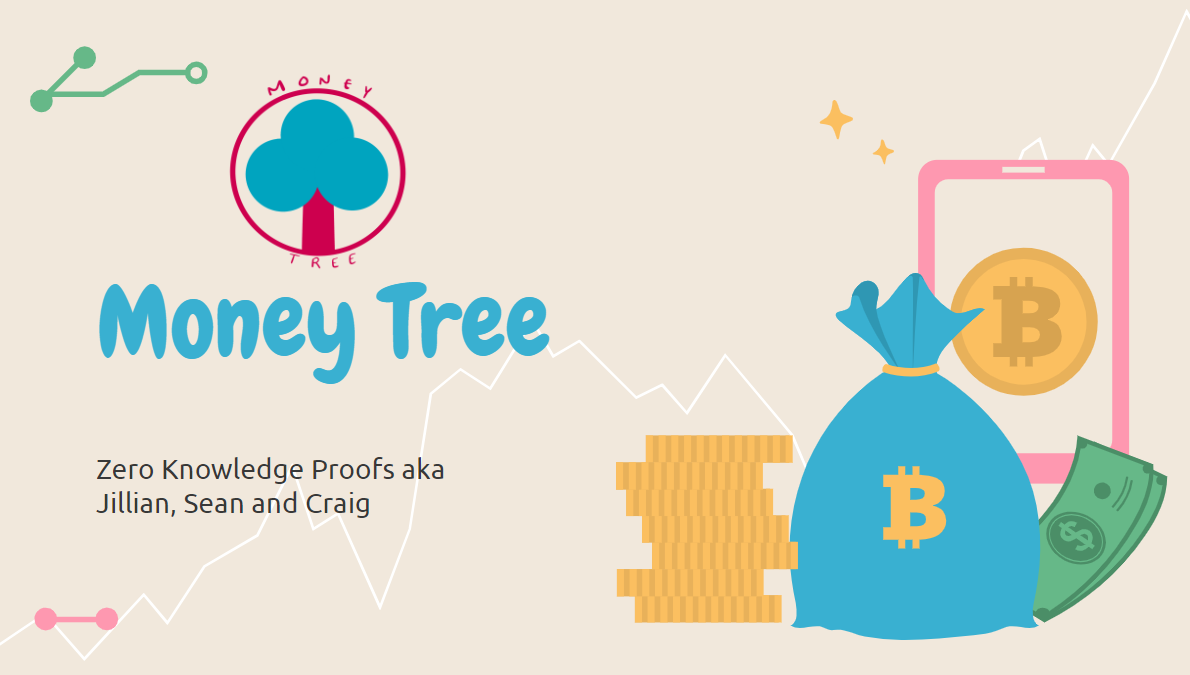 The team was inspired to solve this by creating an app that can possibly reduce food waste and save money with the rising inflation. The two unique propositions are:

1. Curb inflation/rising costs for everyone by serving quality recipes comprised of ingredients that will be most cost-effective; and

2. Help reduce food waste by encouraging users to order the exact amounts that they need.

It’s not just about winning that surprised Jillian but the connection she made during the event. She is thrilled to mention that they are still in touch with each other, which doesn’t always happen in other hackathons. They still manage to meet and catch up on other events.

Overall, her first hackathon experience is very positive, and she will not hesitate to join one again. If you haven’t ever attended a hackathon and are thinking about it, Jillian 100% recommends you sign up with HackTheHub and give it a shot!

So, if you’re ready to join one of the greatest hackathons in Belfast, register here!

Throwback Thursday: #HackTheHub18 - A look at AI and Machine Learning